A figure of compassion, justice, equality, love and unity, Shri Guru Nanak Sahib illuminated a divine path for humanity. Following this divine path, the Sikh Education Society recognized the significance of girls’ education in the modern society. This thought was provided with the grab of reality in 2000 in the form of Shri Guru Nanak Girls’ Degree College, self-finance college duly affiliated from University of Lucknow.Since then the college is spreading the light of education in the society especially for the girl students. Women education greatly influences the progress of any nation. For the upliftment of the society it is needed that its women are educated. Keeping this view in mind, India too is marching towards ‘Women Empowerment’

For filling examination form of B.A. and B.com 3rd year 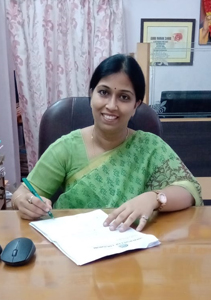 Dear all, A very warm welcome to you at Shri Guru Nanak Girls’ Degree College. Established in 2000 in the name of Shri Guru Nanak Dev Ji Sahib, the college is affiliated to University Of Lucknow. With an eventful past, excellence remains our tradition both in academics and extracurricular activities. Our institution treats every student as special and facilitates them to experiment with cutting edge of contemporary thoughts and creativeness which help them to shape their aspirations and cherished area. Our college is known for academics, discipline student friendly environment including sports, NCC, NSS, cultural etc. its infrastructure including library, playground, canteen, IFI, and IT based services are second to none. 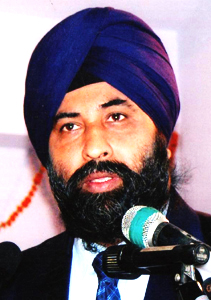 Dear Students, Welcome you at Shri Gurunanak Girls Degree college. Our College, an institution of academic excellence and achievement, is amongst one of the finest colleges of Lucknowwhere we are imparting higher education to young women in India who all are a great human resource and the role of whom is critical for development of a nation. To empower women is to empower society and plinth of India . In my view education is not only about acquiring information but to build the powers of human mind and spirit. We believe in providing our students an environment, rich in academic knowledge and supportive for their extra curricular interests as well; in which our students continue to bring us laurels at the university, zonal and national levels year after year. I... 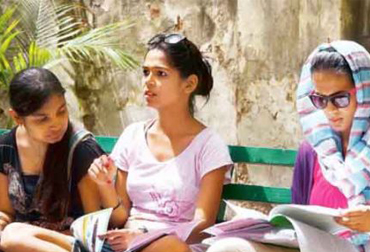 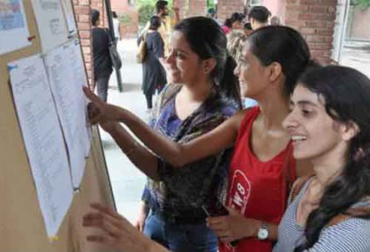 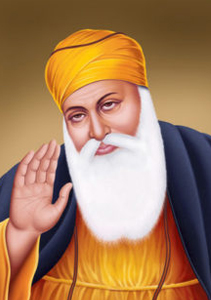 Sri Guru Nanak Dev ji was born in 1469 in Talwandi, a village in the Sheikhupura district, 65 kms. west of Lahore.

By all accounts, 1496 was the year of his enlightenment when he started on his mission. His first statement after his prophetic communion with God was “There is no Hindu, nor any Mussalman.”

This is an announcement of supreme significance it declared not only the brotherhood of man and the fatherhood of God but also his clear and primary interest not in any metaphysical doctrine but only in man and his fate.

In the fourteenth century, before the time Guru Nanak Dev Ji, Indian women were severely degraded and oppressed by their society.Given no education or freedom to make decisions, their presence in religious, political, social, cultural, and economic affairs was virtually non-existent.The woman was referred to as the root of all evil, snare, and temptress.

Shri Gurunanak girls degree college is an exemplary dream project of a visionary who had contributed immensely to the field of education. The undaunted inspiration behind the institution with the object of moulding the present generation women into socially aware, responsible citizens of the world had been Sr. Rajwansh Singh Ji , our founder manager ;who always believed in not only imparting knowledge and information to the women , but also at inculcating in them the right values and principles, that are vital for character formation of youth which he believed forms the basis of every great nation.He thought of bringing to reality an institution dedicated to education, moldings young women into fearless, just, perseverant, responsible, law-abiding proud citizens proudly contributing to the development of our nation; without any bias or confusion.

He believed that rendering education is the highest service to humanity and should be delivered with perfection and devotion.The noble idea of Rajbansh Singh Ji still inspire the stake holders of the coveted institution to move forward on the path of institutional development. 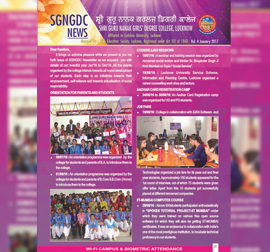 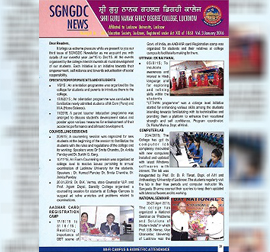 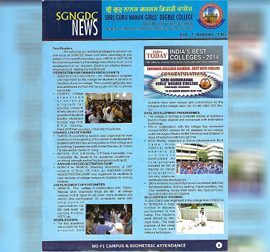 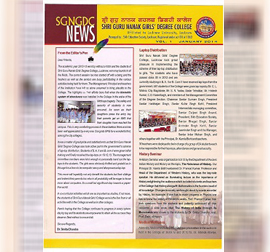 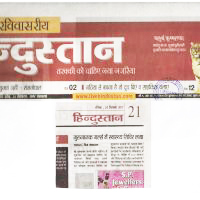 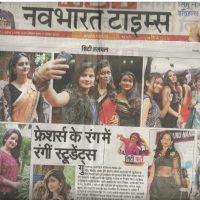 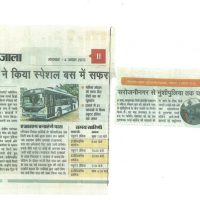 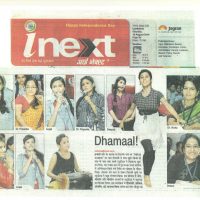 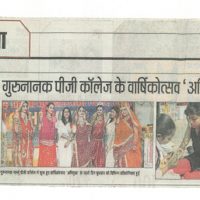 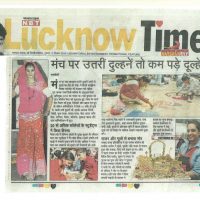 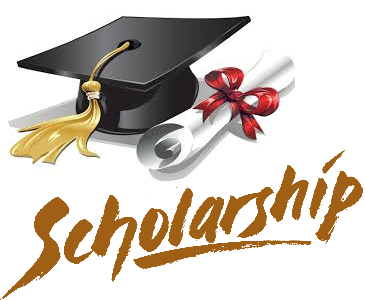